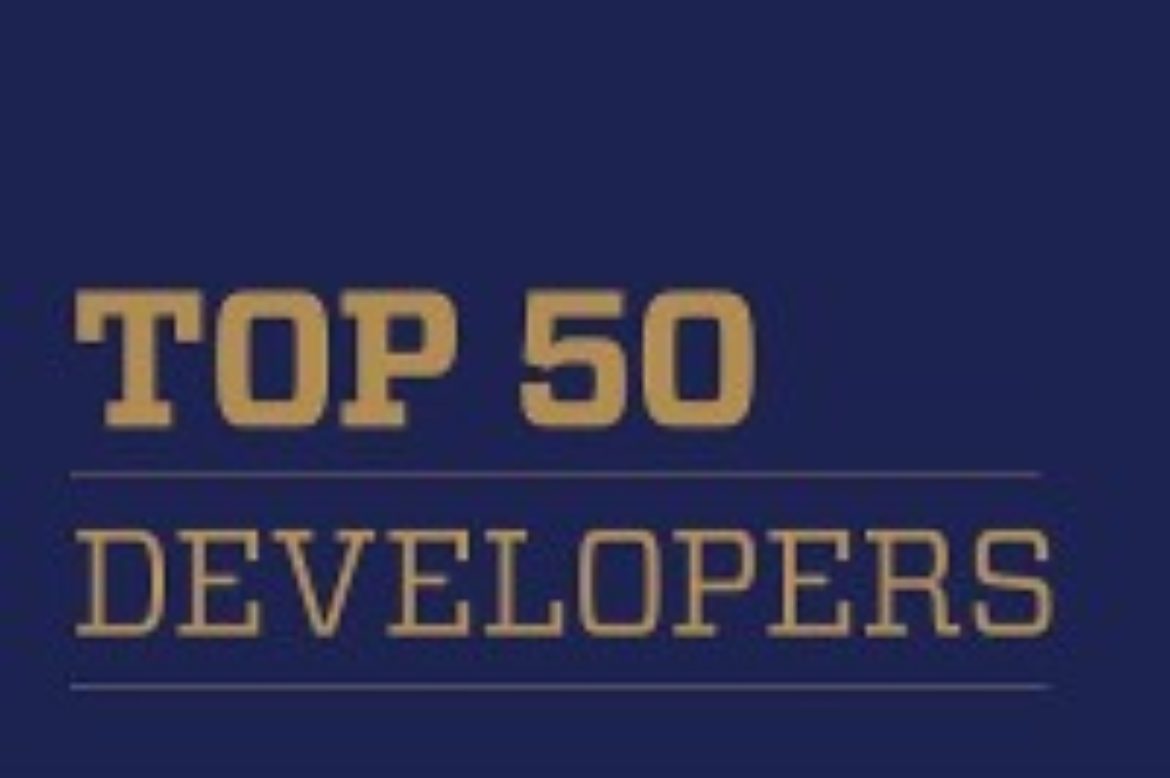 With the uncertainty of tax reform in the rearview mirror, affordable housing developers charged forward in 2018.

The AHF 50 is led by Eagle, Idaho–based The Pacific Cos., which has consistently been among the top affordable housing developers in the nation. It takes the top spot after breaking ground on 15 projects with 2,501 units in 2018.

The Pacific Cos. was one of many firms to significantly boost its production levels. One likely reason for the higher numbers is that many 2017 deals were slowed by the disruption in the low-income housing tax credit (LIHTC) market caused by the uncertainty of tax reform for most of that year. Those projects got back on track in 2018 once a tax plan was approved and the industry began to adjust to the market changes.

See the rest of the article at this link. 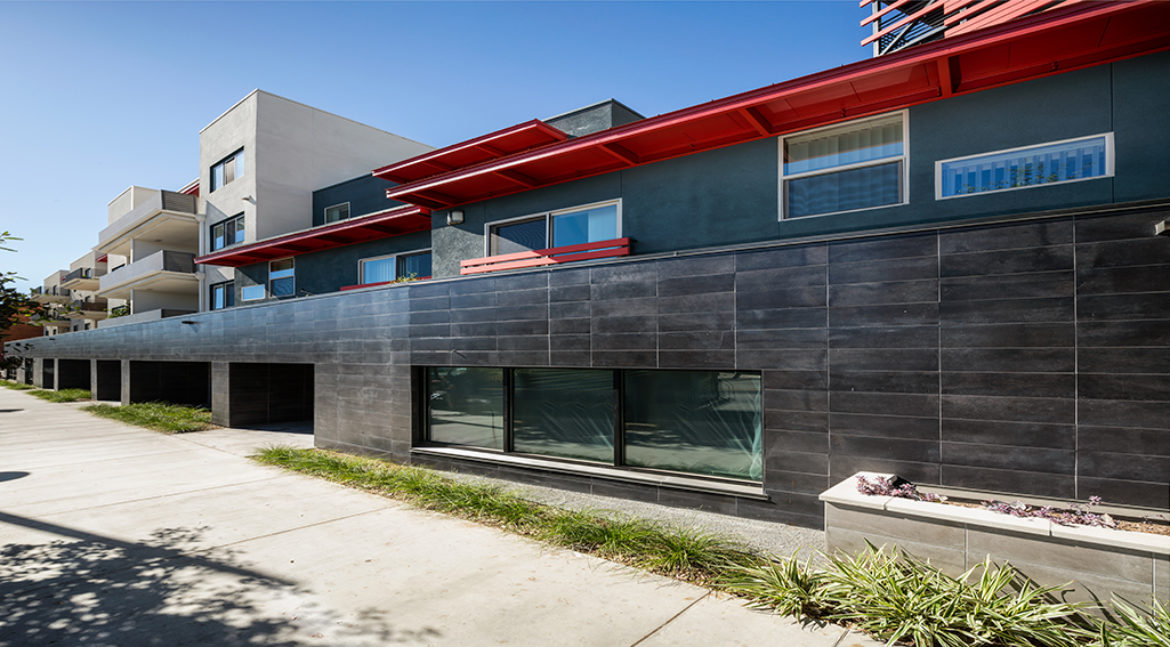 It still looks to be a glass-half-empty kind of year for affordable housing developers, writes Deputy Editor Donna Kimura, in her recent article “Cautious Optimism” in the April/May 2018 issue of Affordable Housing Finance magazine. Kimura goes on to write: They anticipate a better but tough road ahead in 2018. Even with the uncertainty of tax reform behind them, more than 48% of recently surveyed developers expect housing finance conditions to worsen by the end of the year. About 31% say conditions will improve, and 20% say they’ll be about the same.