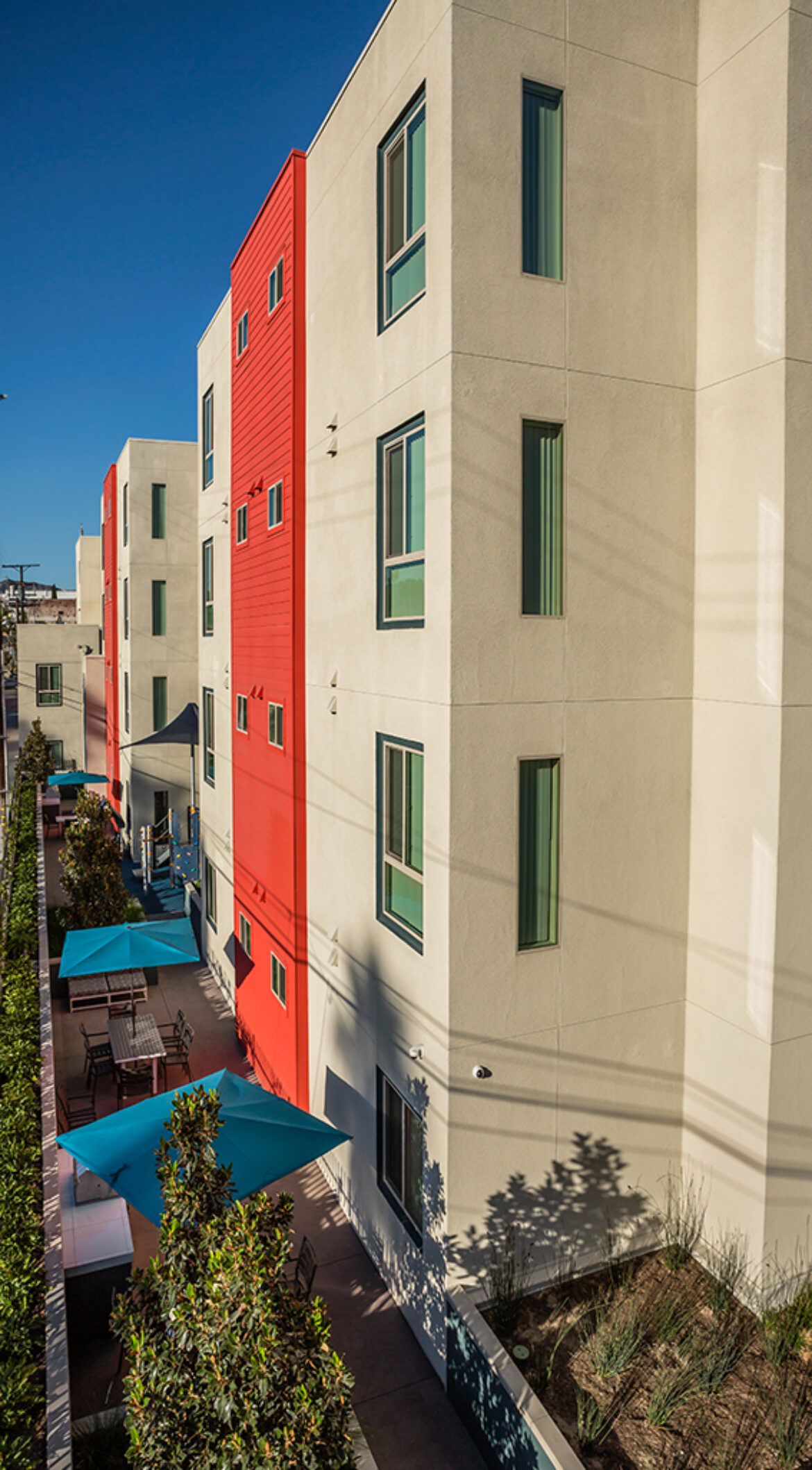 SAN FRANCISCO — For $1,200 a month, Patricia Torres and her family were renting a bedroom, a share of time in the bathroom, one vegetable drawer and one shelf in the fridge, and two cupboards over the stove. They rented not so much a home as a fraction of one.

Karen Calderon had even less: a single room in a homeless shelter where she was not allowed so much as a hot plate to cook for her family.

The article originally appeared in the New York Times. Visit that news site to read the entire article.