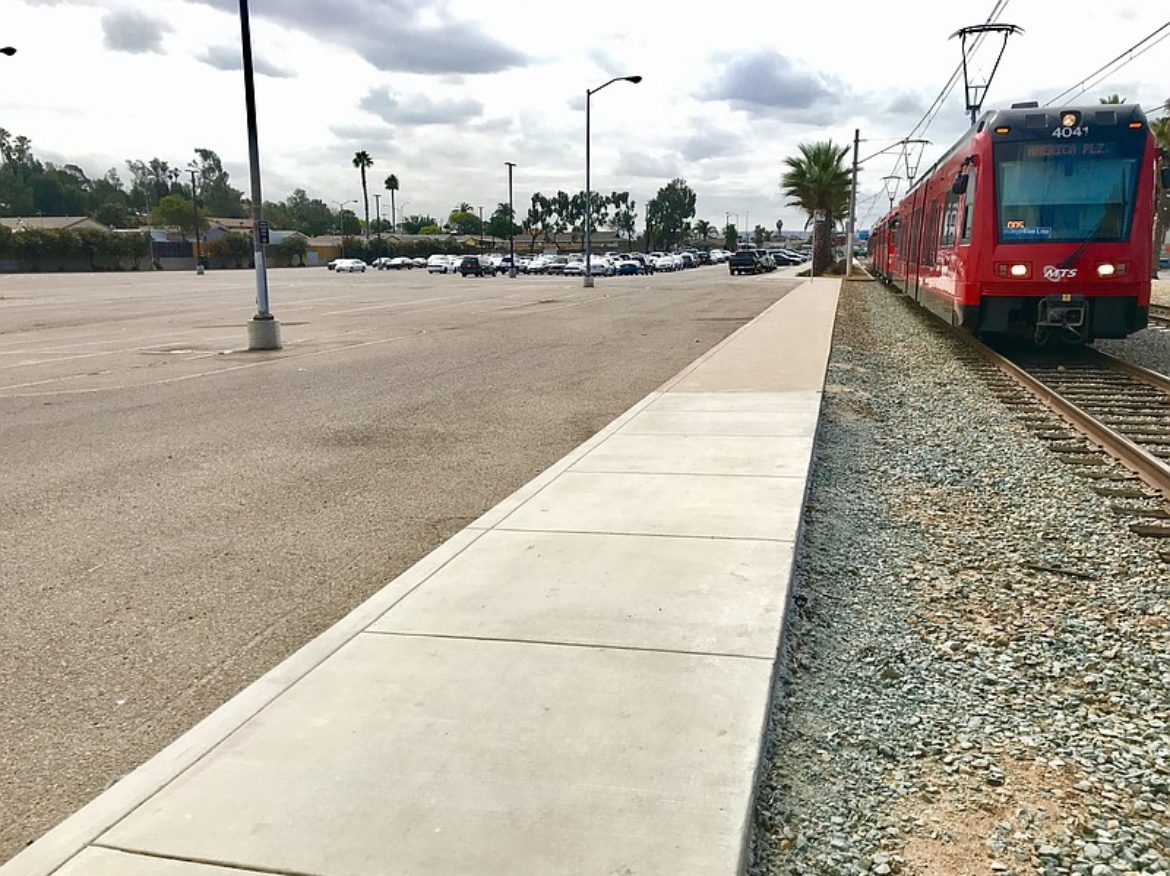 Our Villa Encantada project in San Diego was mentioned in this article about transit-oriented developments.

MTS officials recently authorized negotiations with a development team seeking to build affordable housing on an underutilized trolley station parking lot. If approved, the proposal would more than triple the number of middle-income homes approved in San Diego since 2010.

This comes less than six months after MTS updated its real estate policy to encourage more housing near transit stations—an effort that appears to be showing some results.

The plan for the Palm Avenue station parking lot came from National CORE, a nonprofit affordable housing developer, and Malick Infill, a for-profit firm specializing in transit-oriented development. The team is proposing 150 homes for low-income households and 100 homes for middle-income households, along with retail and commercial space and parking for trolley passengers.

An idea for more housing 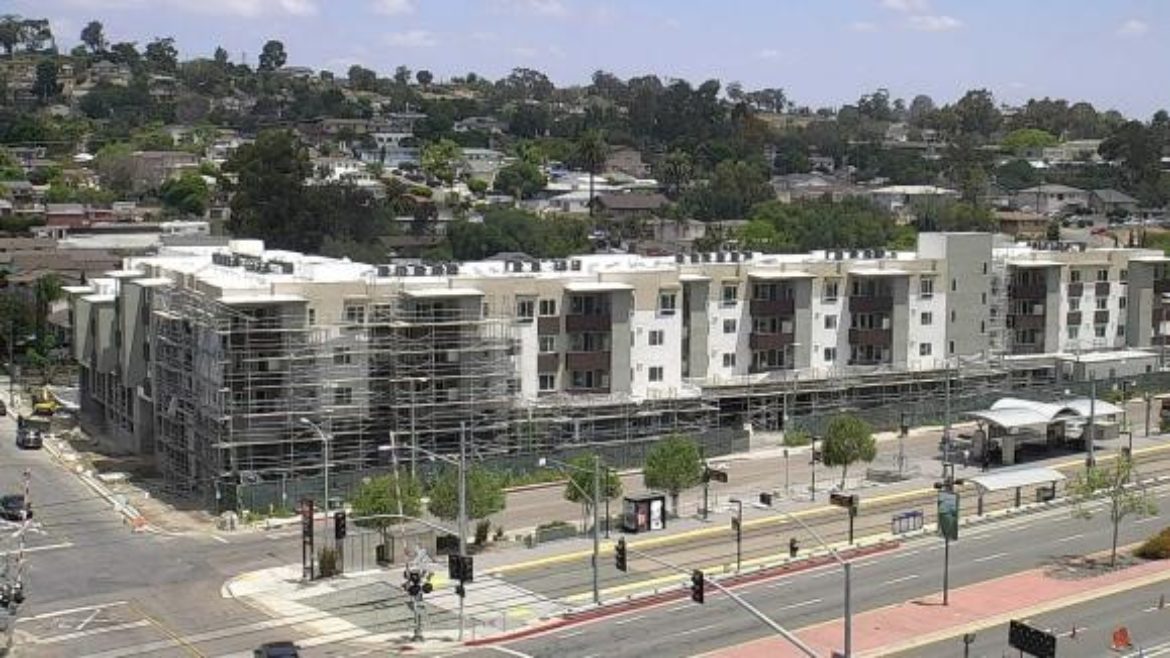