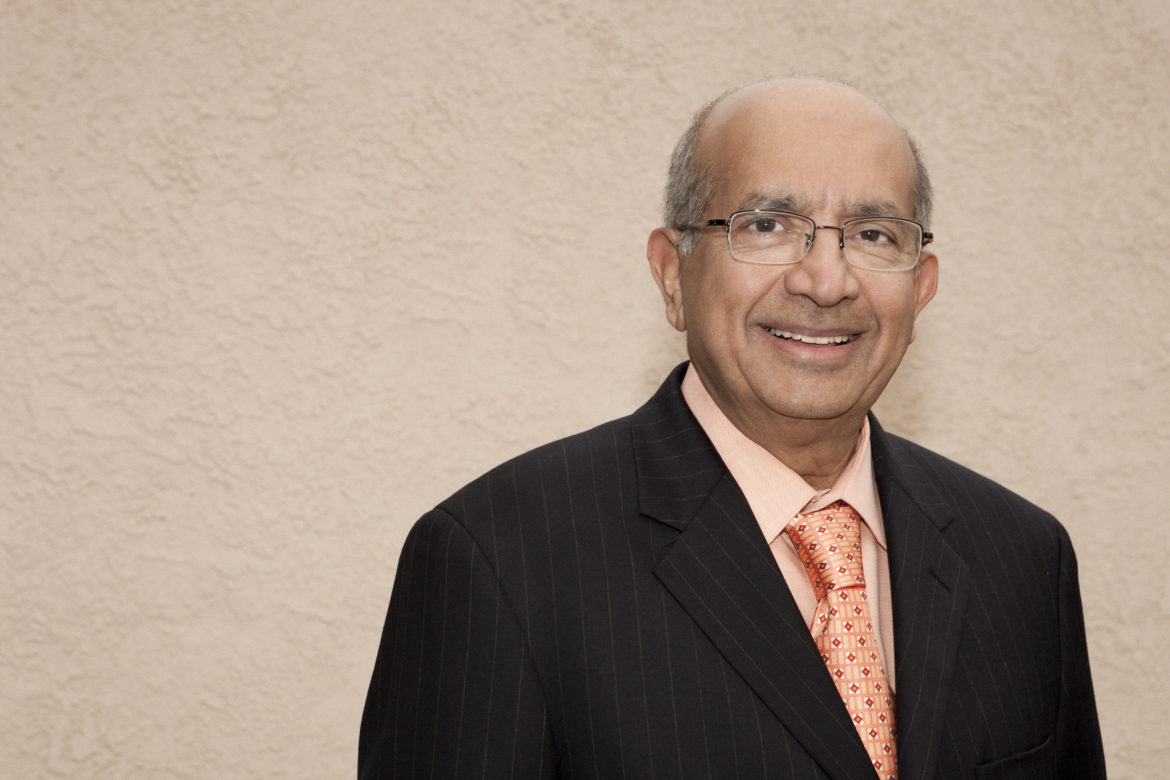 AMCAL CEO Percy Vaz is featured in the current edition of Affordable Housing Finance Magazine in an article titled “Passion for Housing.”

Brick by brick and town to town, the AMCAL group of companies does the hard work of building affordable and market-rate housing throughout California and Texas.

During its 40 years, the firm has developed more than 80 communities with 7,500 units and an equally impressive reputation for creating quality housing for families, seniors, and, more recently, college students.

Not bad for a company that Percival Vaz and his wife, Lux, began in their garage.

Armed with an entrepreneurial spirit, Vaz, the firm’s founder and CEO, emigrated to California from India in the mid-1960s to study electronics, earning bachelor’s and master’s degrees from the University of California at Los Angeles, with the idea of returning to his home country to open an electronics assembly plant.

This article originally appeared in Affordable Housing Finance Magazine. Read more of the article on that website. 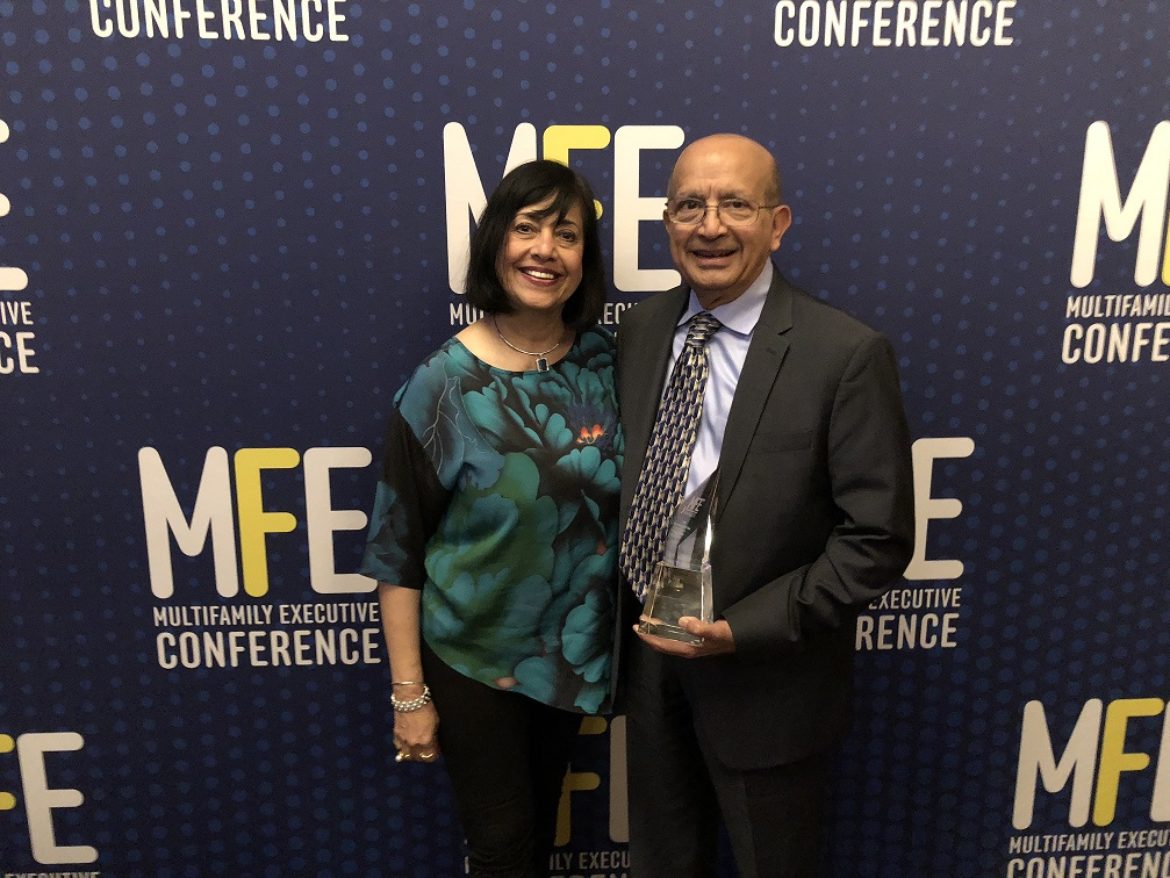 CEO Percy Vaz was awarded the 2018 Executive of the Year Award by Multifamily Executive Magazine on September 18, 2018, at the magazine’s annual conference in Las Vegas. Recognizing his wife Lux, who helped him start the company 40 years ago, Percy thanked her in his speech at the festive event along with the magazine for recognizing his company’s accomplishments. MFE Magazine published a special article about Percy, titled “Percival Vaz’s Passion for Housing Defines AMCAL’s Development Strategy.”

Read more about this award at Multifamily Executive Magazine. 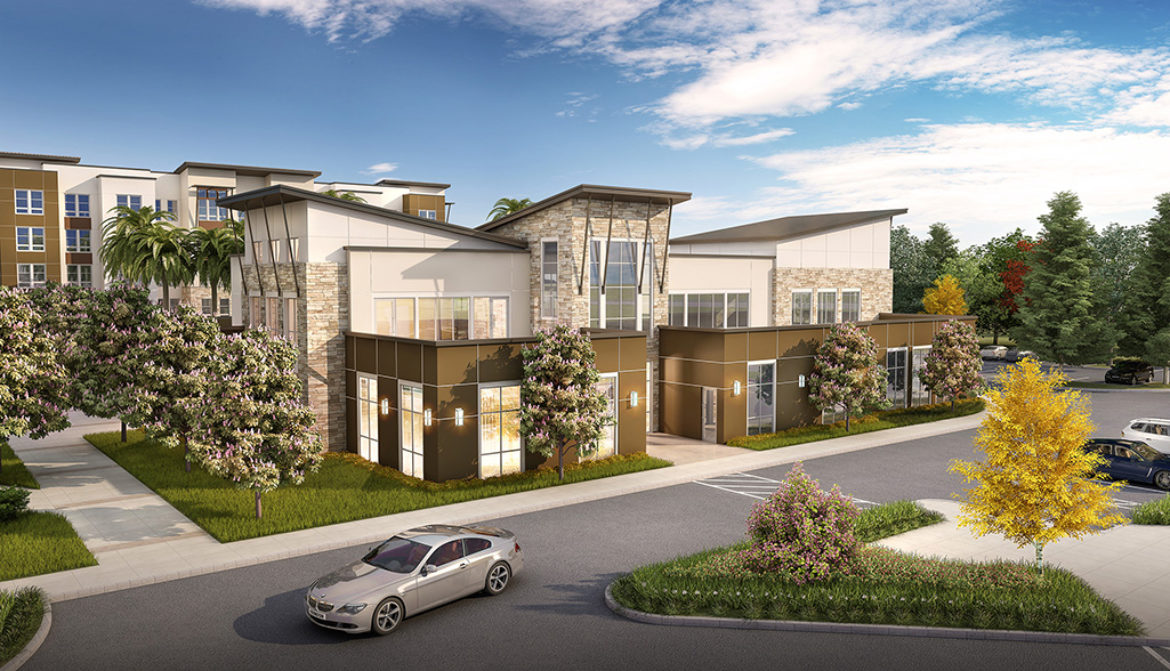 The $75 million project on 9.2 acres has been funded by Agoura Hills, Calif.-based AMCAL, which used $22.5 million in equity investment funding from Irvine-based Anchor Real Estate Capital and a $50 million JPMorgan Chase construction loan.

“We believe there is adequate demand in the marketplace for a new student housing development with our building design, unit types, location and amenities,” AMCAL director of market rate and student housing Stephen Clarke told MHN.